As the coordinator of the Arts Research Collaboration Initiative at the Spencer Museum of Art I also taught a course called ‘Hybrid Practices’ in the Visual Art Department at KU. Since I was the PI on a conference held at the museum of the same name it seemed like a great time to run a course in conjunction with the conference. The class drew students from psychology, education, interactive design, expanded media, theatre, and film. We started first by doing theoretical readings around the subjects of interdisciplinarity, practice-led research, and collaboration. We also visited different departments in the university including horticulture, physics, information technology, biological sciences, and the art museum. The students collaborated on a game using the ARIS (augmented reality interactive storytelling) platform before deciding on longer-term research projects.

For their final research projects students had to propose research questions that they were going to answer through making and write a 1000-word commentary on how their creations answered those questions. They also had to collaborate with a different discipline and document their workflow in a class blog.

The first project, “Sex, Drugs, and Self-Control: A Nightlife Kit.” was done by a student who worked for the KU saferide service that brings students home, often late at night. The student used her knowledge from that job to inform her work and she contacted a psychologist on how to approach the project and her research questions. The results were a series of rhetorical posters to be displayed in public and in pub frequented by students. 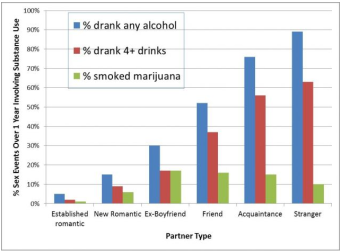 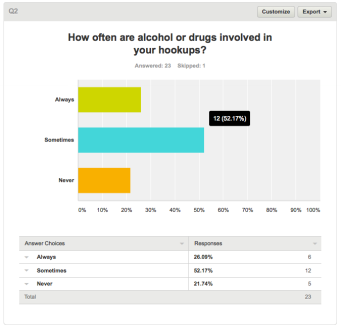 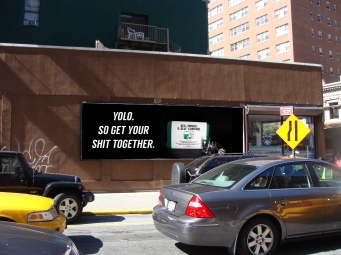 The second project was done an interactive design student who wanted to re-design the local public transit website. To do this she conducted research with some of her colleagues, which also included consultations with bus drivers, riders, and the transit administrator. This project looked at how information is used and how to negotiate with government bodies. 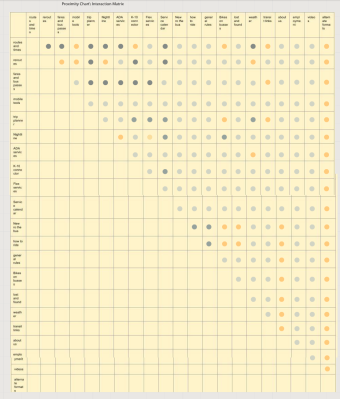 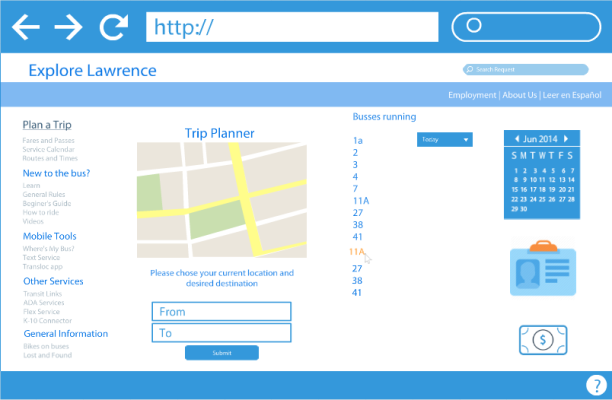 The third project was done by an education student who lived on a farm and wanted to create a teaching garden. She consulted the horticulture department and planned her garden according the stories she might be able to tell with the plantings. She made a tablecloth to sell for the funding of the garden and to promote its use. 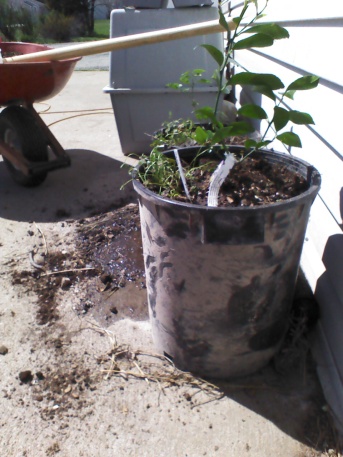 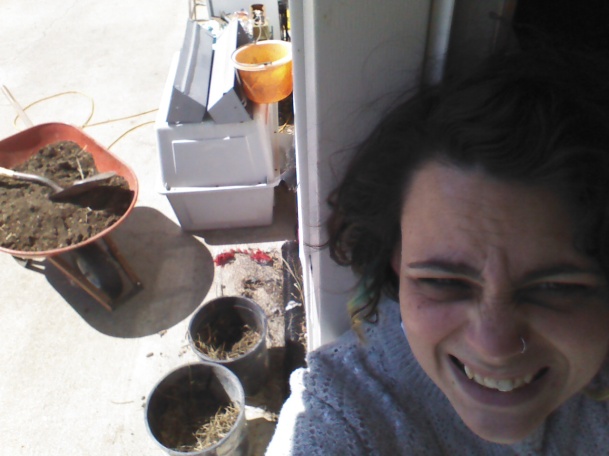 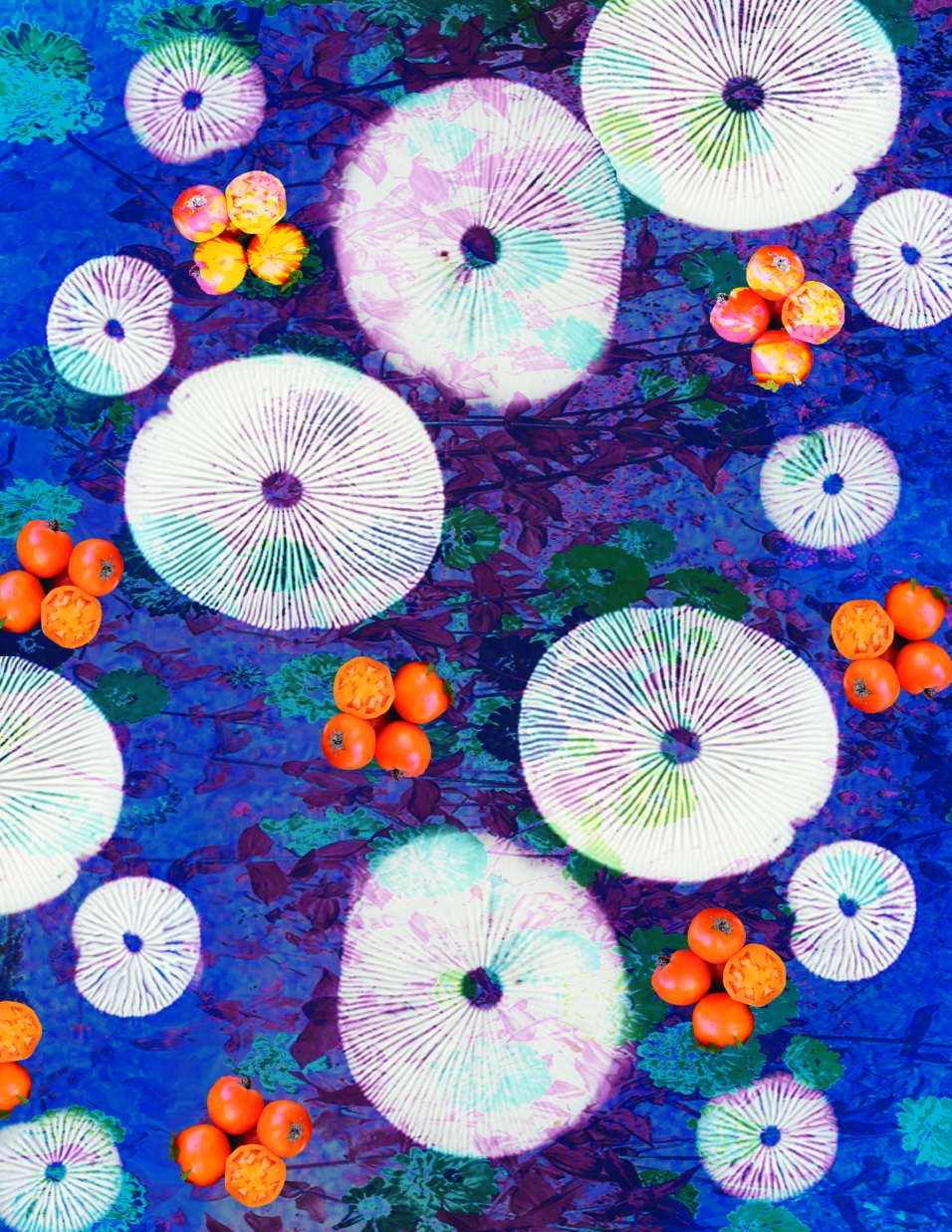 The fourth project was done by an Asian -American student on the subject of yellow face (when actors who are Caucasian pretend to be Asian). He based his work on many of the performative theories of Judith Butler and collaborated with actors in the theatre department. He asked the actors to perform, as an Asian person would while pouring tea for someone. These performances were filmed with an interview with the actors afterwards. 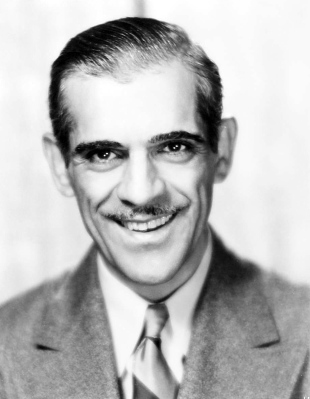 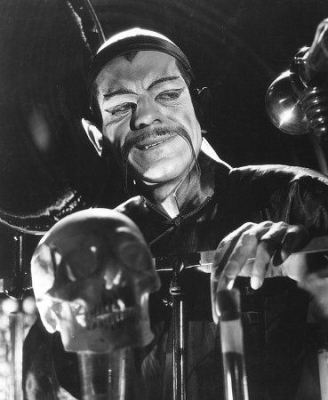 The sixth project was a web-based project that explores the dependency of people on social media. Through narrative decision trees the project leads the participant through a series of events relating the never-ending scroll down the page of social media sites. This project unfolds the unfulfilled need people are trying to fill through social media. 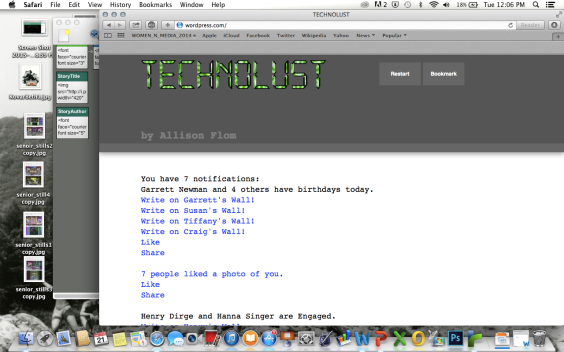 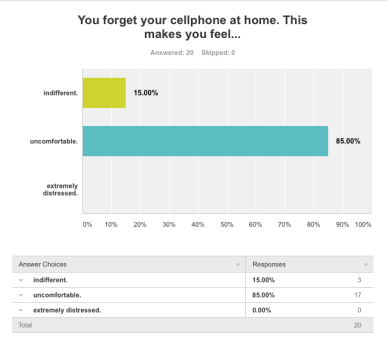 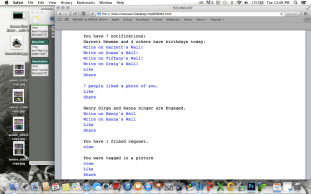 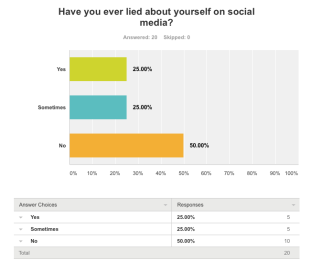 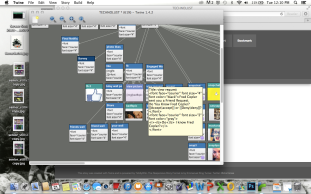 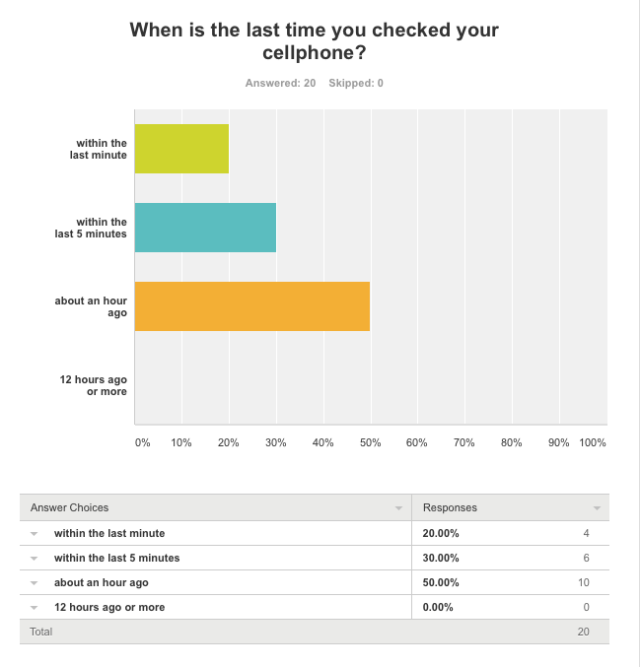